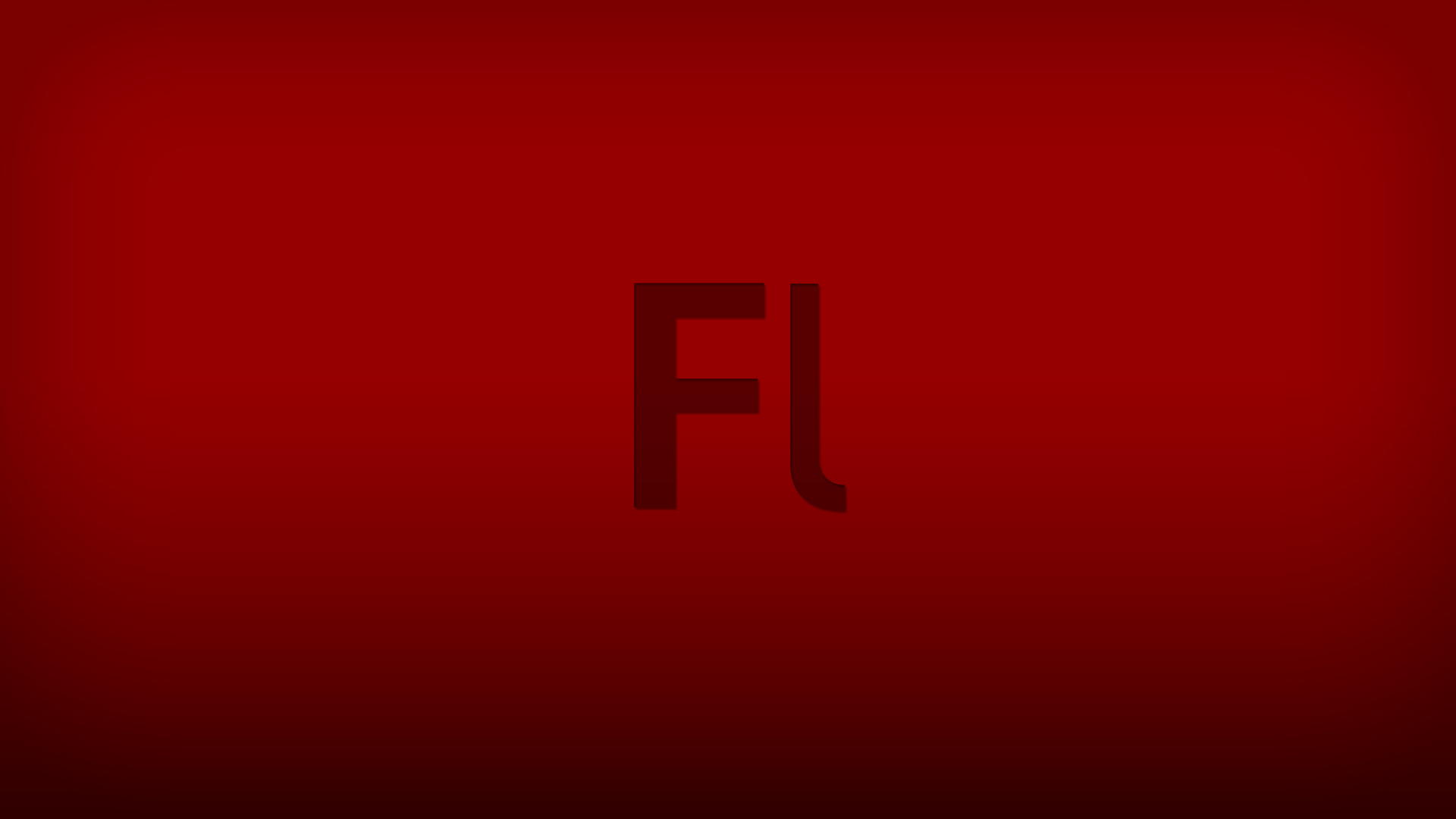 I’ve never really liked Flash.  I’ve been over the typical splash page intro for a long time. Don’t misunderstand me here – I’m guilty of creating the kind of block-text-flying-past-your-face-with-laser-noises site intros.  Sometimes the client insists on that kind of Dane Cookery. Some things never change – but at least now there is a better alternative: HTML 5. I’ll cover some interesting aspects of HTML 5 in my next article.

But let’s not get ahead of ourselves. Here are a few reasons why building a Flash website is a really bad idea:

1. Search engines can’t index it (mostly)
OK, so this might be changing. Google has announced that it can index some parts of your Flash movie – but not all parts. Basically the Google bot uses a brute force method to click around in your Flash movie and record what happens. Sounds a little sketchy to me. Certainly sketchy enough that I wouldn’t pin one of my site’s SEO hopes and dreams on it. And what about Bing, Yahoo! and Ask.com?

2. Flash requires a special browser plugin
This should be pretty obvious. Would you go to a restaurant that required you to bring your own silverware or would you go to a restaurant that makes it easy for you to just show up, enjoy yourself and leave when you’re ready? Why would you put an unnecessary roadblock in front of your site visitors? What if your visitors aren’t even able to install the Flash plugin on their computers because their company IT department has locked them down? What if your Flash movie relies on special Flash 9 functionality but Sally in the marketing department of Really Big Company You Want To Do Business With only has Flash 7 installed? It sounds like we have a lot of easily avoidable barriers to entry here.

It can’t. At least not very well.

Think about it: the main interaction between a user and Flash animation is through the mouse – a device which supports the concept of hovering. Menus expand to reveal sub menus on a hover, tooltips appear on a hover, new content is brought into focus on a hover. How do you hover on an iPhone? You can’t. There is only clicked or unclicked.

The problem isn’t an Apple problem, it’s an interface problem. All touch screen devices suffer from this affliction. I’m sure some day a clever developer will invent an even more clever way to implement hover on a touch screen, but that day isn’t today. If you build a website that relies on Flash for navigation or key elements of your site, you are instantly losing a huge chunk of potential visitors.

So what should I do?
Well, first of all you should think about whether using Flash is bringing any value to your visitor’s experience, or if you’re just playing the design version of Keeping Up With The Joneses. Every design and implementation choice you make on a website should serve a purpose. It should make the content more readable, the navigation more intuitive, or the page load faster.

Have you ever visited a site, found the information you were looking for, and said to yourself, “You know, this website was great, but I sure wish it used more Flash.” I haven’t.  Ever.

But let’s say that you or your client insist on having that menu fly across the screen and do a flip every time a page loads. At least do it with HTML 5. More on that next time.

I graduated with honors from the University of North Texas with a B.S. in Computer Science in 2008 where I concentrated on software development with a heavy focus on algorithms and database design.